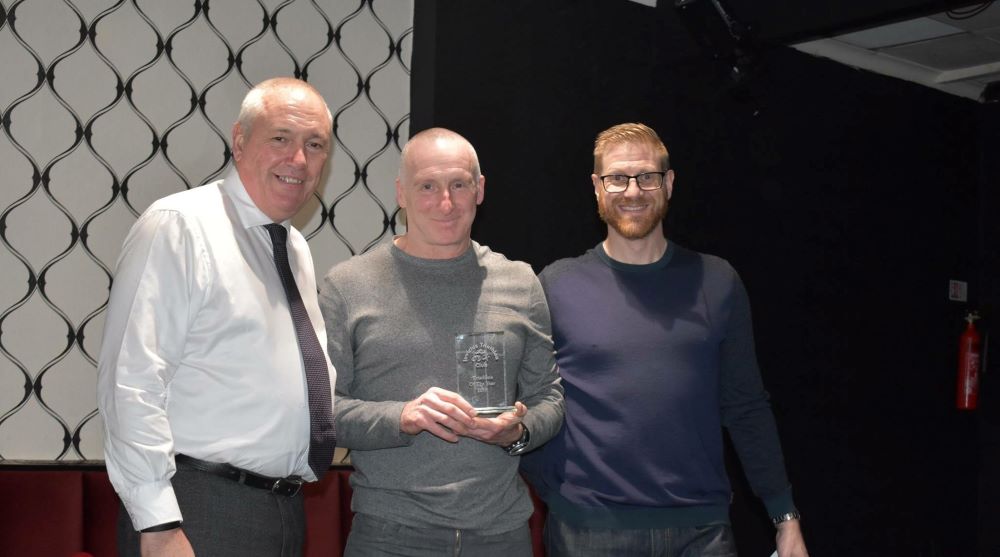 Early this year we got the opportunity to sponsor the Invictus Triathlon Club and this weekend we where lucky enough to be invited along to the Invictus 2017 Awards Presentation Evening, and what an evening it was. Club members and their guests began arriving at Bar Legion in Wigan from 7.00pm and by 7.30pm the room was packed, with an exciting buzz flowing through the place, which can only come from a room full of athletes waiting to see who the years winners were.

These guys and girls love to compete, between them they've entered in excess of 400 races this years, including a record 14 entries at this years Ironman UK in Bolton, so the trophies on offer this evening where hotly contested.

The Awards ceremony got underway shortly after 8.00pm and was expertly compered by the Club Chairman Rolf Parrish assisted by the Clubs Head Coach Paul Sutton, with the first award of Junior Female Triathlete of the year going to Ella Walker, followed by young Jake Whitecunas picking up Junior Male Triathlete of the year. These two young athletes along with the other junior club members have gone from strength to strength this year, and with the recent introduction of Jenna Atkins as the Junior Coach, 2018 is set to be even better for the junior section.

The presentations continued throughout the evening with some inspirational stories and memories being shared about races and training sessions by the committee, coaching staff and club members. Laughter flowed throughout the night along with the odd tear, but none so more as to when Clare Shannon took to the mike to present the trophy for Comedy Award of the year which went to Yvonne Burrows, Debbie Birmingham and Mandy Beard with the later two also picking up awards for the Most Improved Female and Senior Female Triathlete of the year respectively.

David Chesney picked up a brace of awards bagging himself Most Improved Male as well as the Coaches Award, however in true awards evening fashion David was unable to collect his awards in person due to him being away on a well deserved holiday, unfortunately the live video link acceptance speech must have failed and so his son steeped into the breach, proudly collecting both trophies from Rolf and Paul on behalf of his dad.

The presentations finished with the the Award for Triathlete of the Year which went to the clubs founder, President and life long honorary member Mark Stanton, we listened in awe at this guys achievement over the last 12 months, which included events all over the world, culminating in a double Ironman in October this year. A truly inspirational story to finish off an excellent evening.

FitAsylum™ would like to congratulate the Invictus Triathlon Club committee, coaching staff and its members on a great 2017 and we look forward to continuing our support throughout 2018.

Get out the rut, checkout our fitness and personal training courses and start doing something you love.

Over 19 and need course funding?

Over 19?? Find out how we can help you fully fund your course with no credit checks or upfront payments!!

Our friends include councils and community centers. 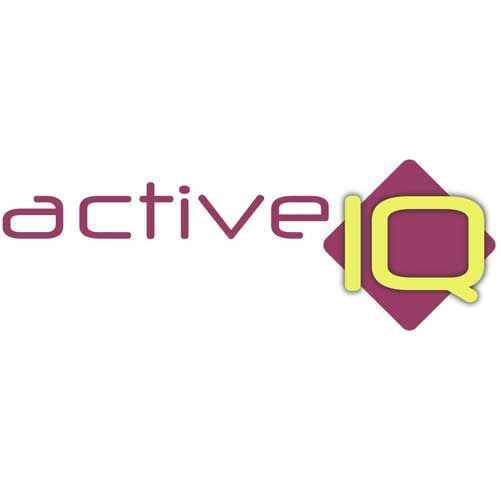 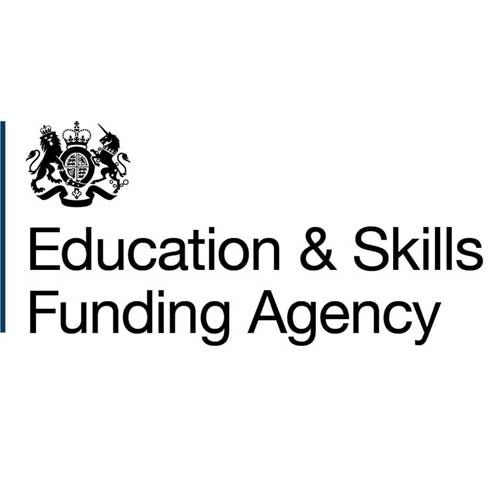 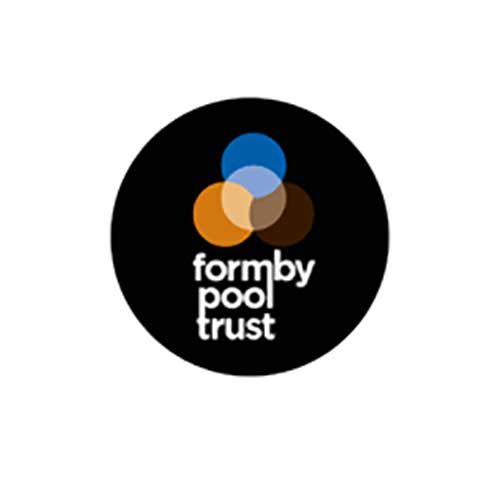 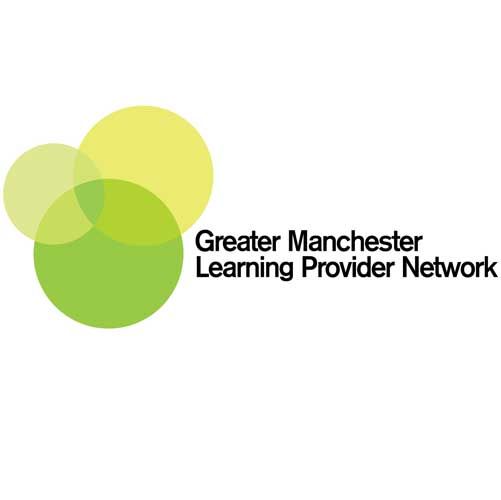 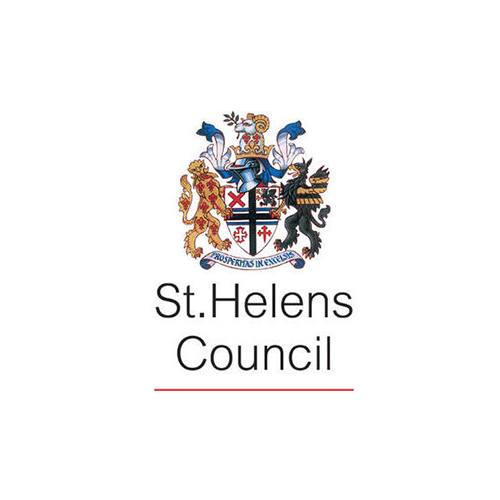 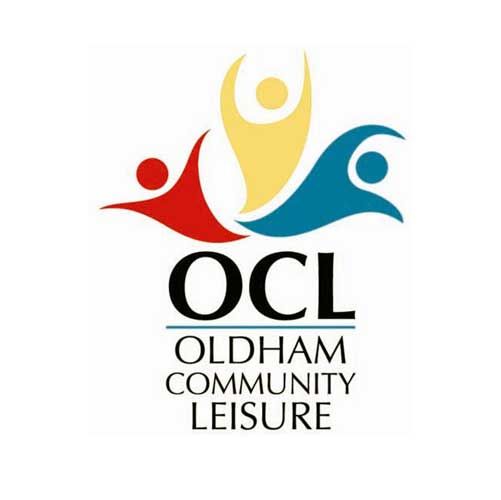 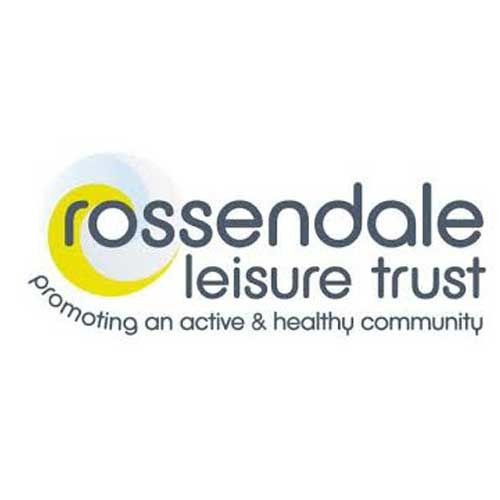 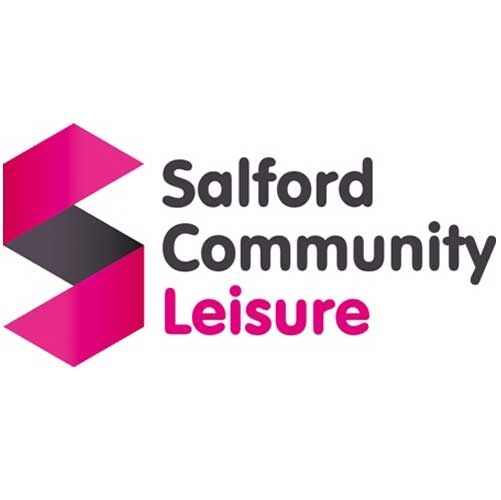 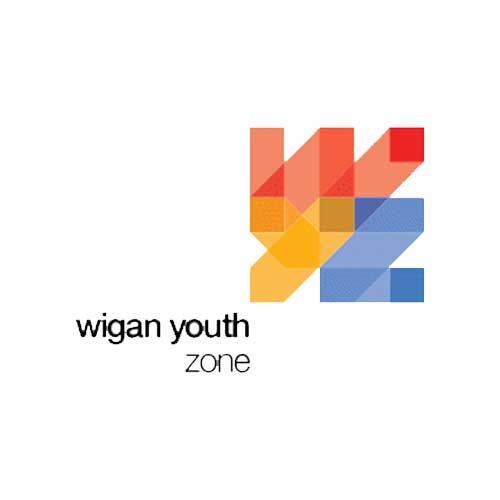 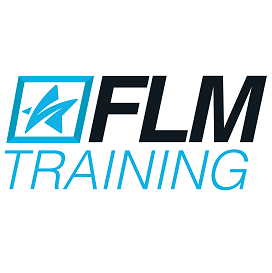 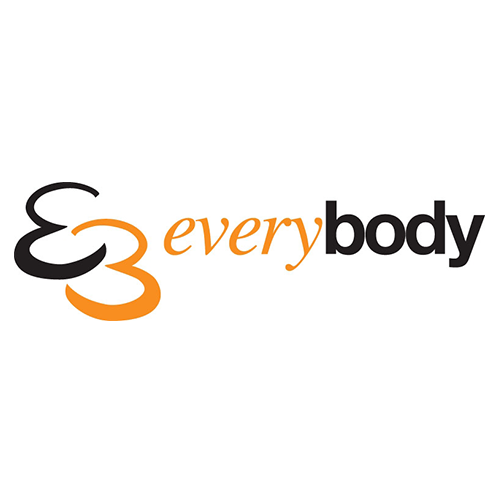 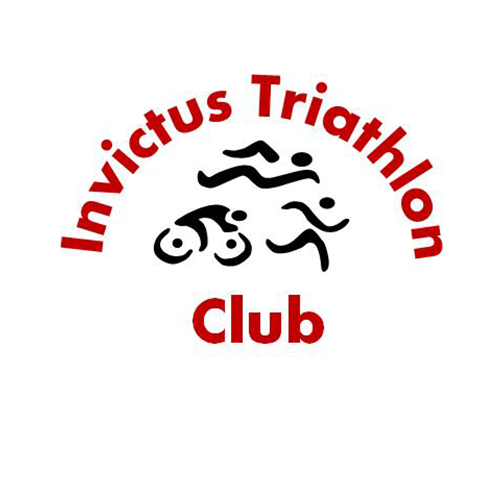 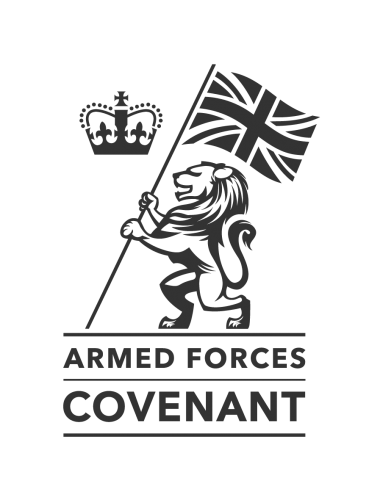 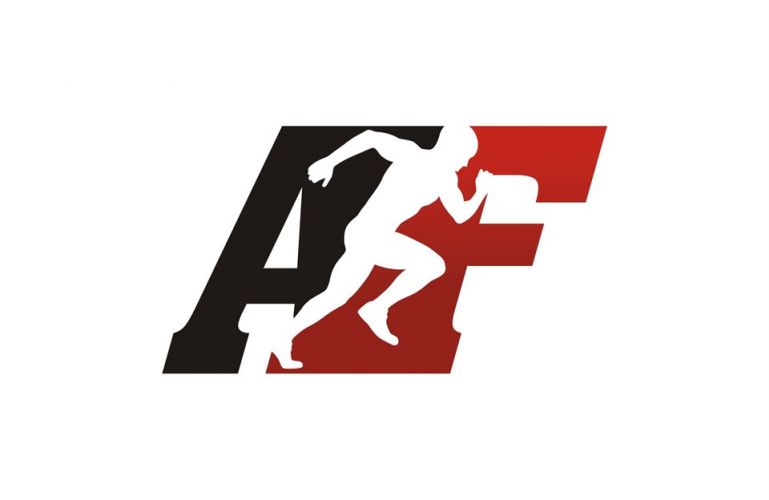